Build the western big data backup center, establish the world's most advanced POD western window, and strive to become the main channel for the three-dimensional international dissemination of Chinese culture

China National Publications Import & Export Corporation (CNPIEC) Xi’an Branch, established in June 1988, is a national cultural enterprise engaged in cultural import and export trade and scientific research services. It is a wholly-owned subsidiary of CNPIEC in the western China, and the only cultural import and export company of China Publishing Group Corporation in the western region.

Under the goal of introducing foreign advanced scientific achievements to meet the demands of domestic economic construction and promoting "go global" for the excellent culture of Chinese nation, we have formed an industrial pattern dominated by publication import and export, exhibition service, cultural trade, property management and asset operation.

At present, the total assets of the company are nearly 1 billion RMB, and it has become the strongest import and export enterprise in the field of cultural trade in Western China.

In order to give China a better understanding of the world, we have established a good cooperative relationship with nearly 100 publishers in the world in terms of the import of publications. In this way, we can comprehensively, accurately and efficiently introduce the latest scientific research achievements from abroad, and provide high-quality and convenient services for universities, scientific research institutions, enterprises and institutions as well as large-scale comprehensive libraries in the western region, giving full play to the role of the state-owned as the main channel. With good brand reputation, we have won many honorary titles, such as "The Trusted Company”, “the Exemplary Shop with Genuine Commodities” of Shaanxi Province and Xi'an City, and we have made positive contributions to the development of national defense, scientific research and education in China, especially in the western China.

In the export of publications, we are deeply integrated into the "The Belt and Road" initiative, based on the starting point of the Ancient Silk Road, and giving full play to the effectiveness of cultural symbols. We commit to build an open window and portal to expand the international influence of Chinese culture, and strive to become the main force in promoting Chinese publishing to "go global". We export nearly 10,000 kinds of excellent Chinese publications to a wide range of overseas audiences every year, which play an important role in telling good Chinese stories, spreading good Chinese voices and displaying good Chinese images.

In the future, we will speed up the business layout and wisdom upgrade in the 5G era, to help the construction of public cultural service system, build the western big data backup center, establish the world's most advanced POD western window, and strive to become the main channel for the three-dimensional international dissemination of Chinese culture. 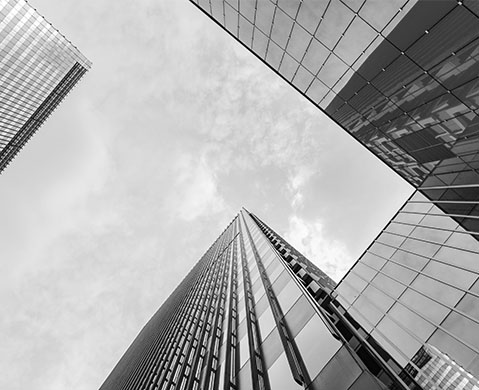 In 2020, ,China National Publications Import&Export Corporation Xi'an Branch was introduced into the Hi-Tech Zone as a headquarters company

In 2006,the office was moved to Zhongtu International Building at North Street;

In 1993,the office building at Nandajie Street was completed and the wholly owned subsidiary World Publishing Xi 'an Co., Ltd was founded;

In 1970,Guanghua Publishing House Xi 'an Branch was founded;

After 30 years of development and enrichmentEmbrace new glory and challenges with a vigorous attitude, open up a new era with innovation.

China National Publications Import & Export Corporation (CNPIEC) Xi’an Branch, established in June 1988, is a national cultural enterprise engaged in import and export trade and cultural services. It is a wholly stated-owned subsidiary and a service window of CNPIEC in the western China. 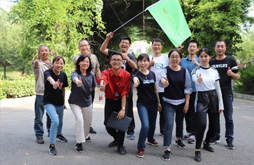 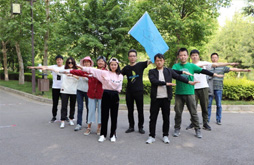 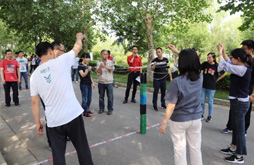 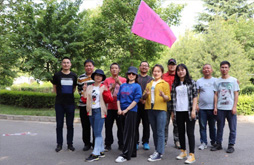 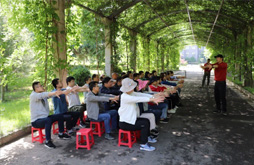 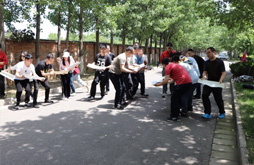 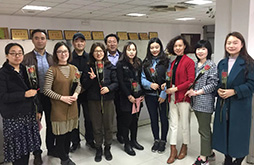 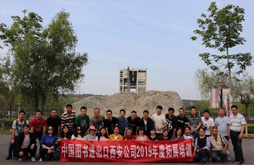