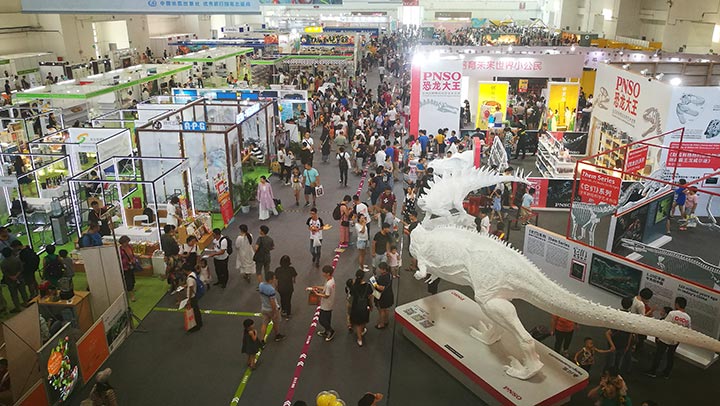 Among them are 24 countries along the Belt and Road. Morocco is the guest of honor.

Several sections are dedicated to the 40th anniversary of the reform and opening-up, with publications showcasing the achievements over the past four decades.